With a range of festivals to suit everyone, there’s no better place for culture vultures to spend their summer.
Euro Hostels 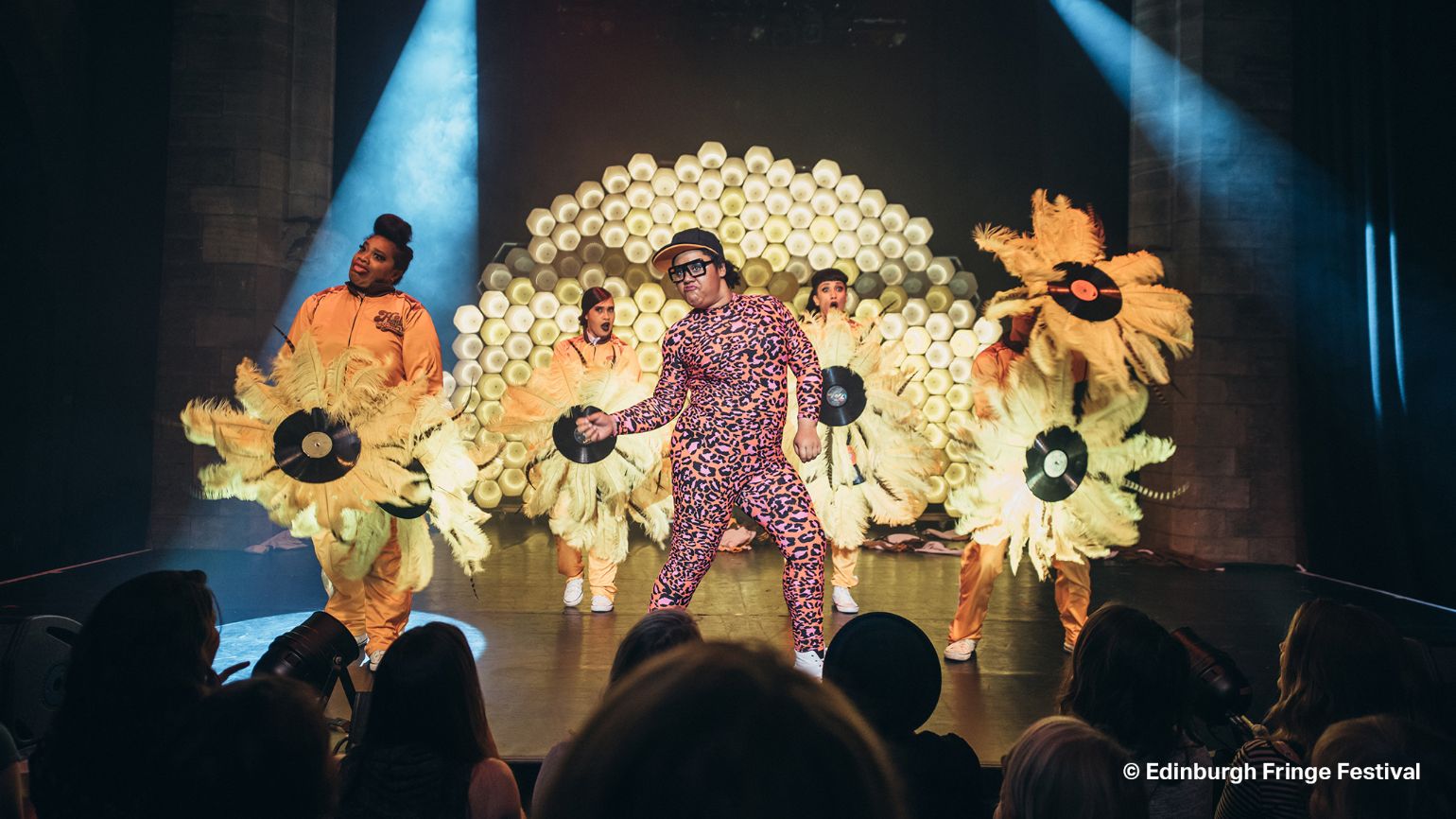 No one does the Great British summer quite like Edinburgh. Euro Hostel Edinburgh Halls is open from 5th June to 31st August, which couldn’t be better timing for soaking up the wide selection of events on offer.

Introduced as ‘the single biggest celebration of arts and culture on the planet’, the Fringe is a festival like no other. For three weeks, the city is overrun with artists, comedians, circus acts, musicians, thespians and poets from around the world. Last year’s edition featured a mammoth 53,232 performances in 300 venues around Edinburgh. 2018 is Scotland’s first ever Year of Young People, so the Young Voices: Fresh Perspectives strand of events will be expanded and advised on by a panel of 16-26-year-olds based in the area.

The hub of the street performances are based in the heart of the city, so you can get immersed in the carnival atmosphere on the Royal Mile (a 5-minute walk from Euro Hostel Edinburgh Halls) and the Mound Precinct (a 10-minute walk away). There’ll be world class street shows, as well as Arts and Crafts markets to give you a healthy dose of festival fever. The Fringe will run from 3rd-27th August, with the full programme launching on 6th June. 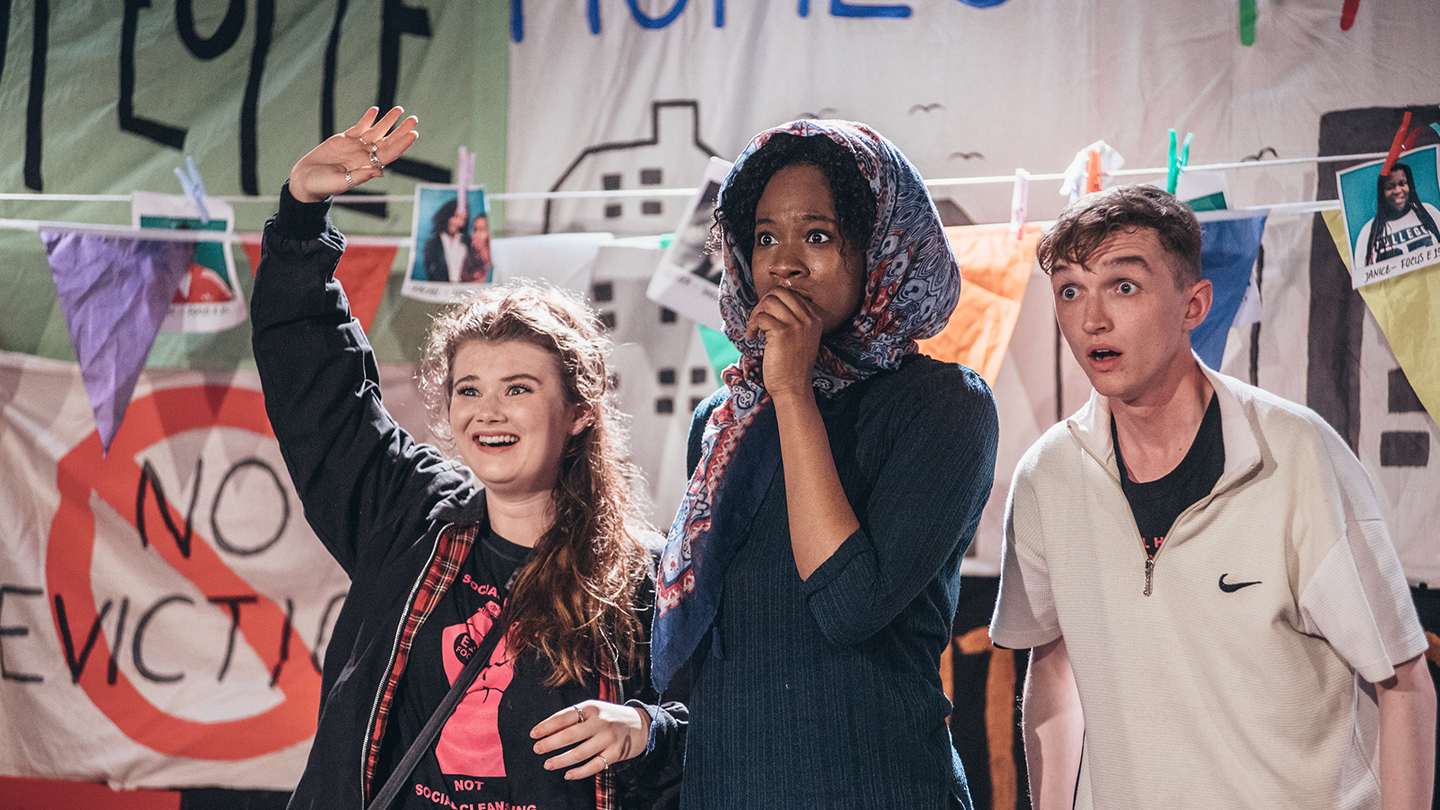 Believe it or not, 2018 marks The Edinburgh International Film Festival’s 72nd edition. The annual event is the world’s oldest continually-running film festival, having established itself back in 1947. The EIFF prides itself on being pioneers for emerging British talent (including Danny Boyle), the Women’s Film Festival – with the first ever female Festival Director – and retrospective programmes on the likes of Martin Scorsese. Along with hosting UK premieres of Blade Runner, Alien, Taxi Driver, The Usual Suspects, The Hurt Locker, and loads more – the Festival has also welcomed huge industry names from Clint Eastwood to Sir Sean Connery and Ewan McGregor.

Innovation and discovery of new talent are at the heart of EIFF. This year, the event will run from 20th June until the 1st July. Scotland’s leading independent cinema, Filmhouse, is the home and headquarters to EIFF, only 16 minutes’ walk from Euro Hostel. To top your culture trip off to a tee, stop at The Elephant House on the way, for coffee and cake at the café where JK Rowling wrote the Harry Potter books. It’s either that or save your appetite for a Full Scottish at The Filmhouse Café Bar, complete with Ayrshire middle bacon and Campbell’s black pudding. 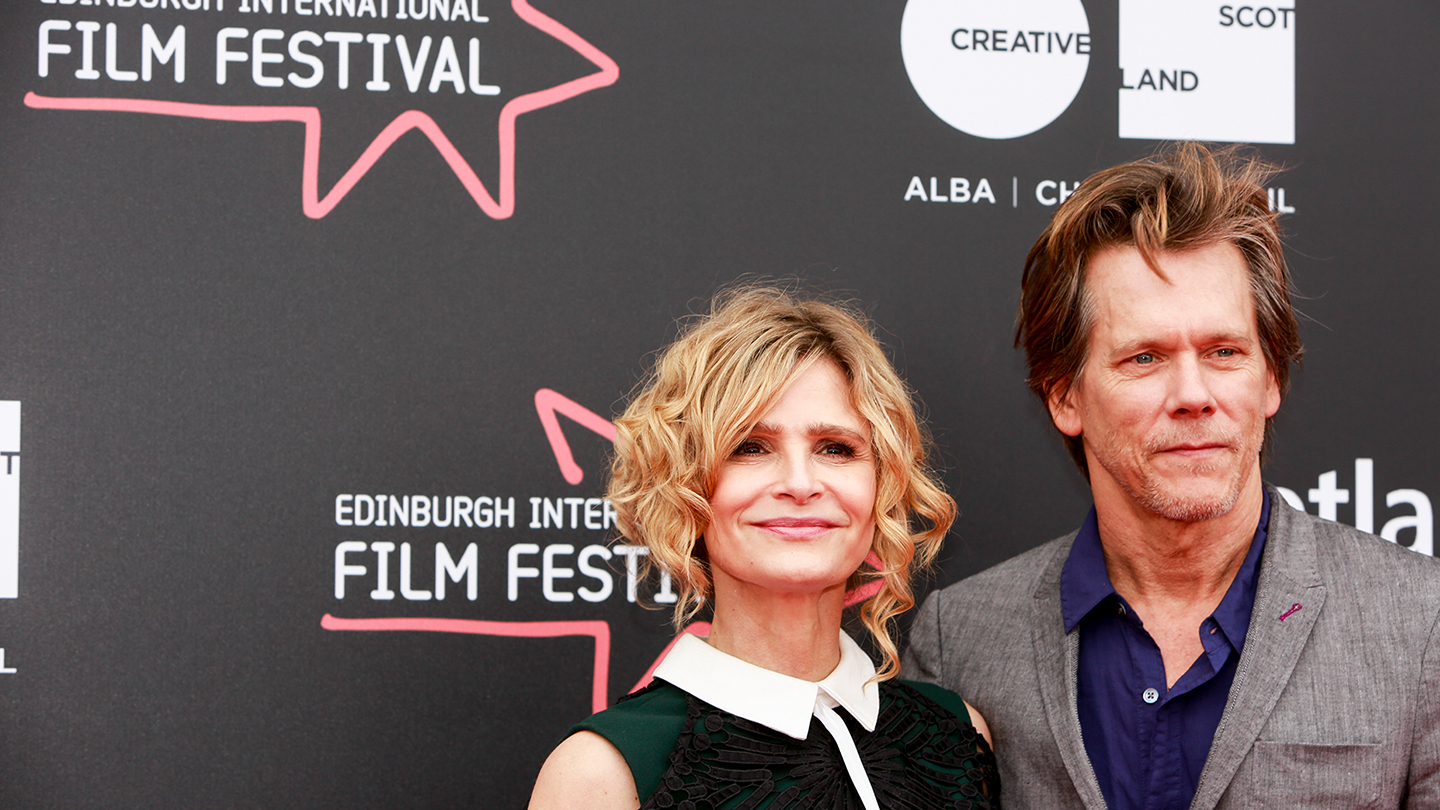 Guaranteed to get you in the summer spirit, Edinburgh’s Jazz and Blues Festival sees both modern and old-school swing, soul and blues-rock acts jazz up local venues over 10 days in July. The event is one of the top 10 Jazz Festivals in Europe. This year’s line-up is yet to be officially announced, but the Festival is in charge of Edinburgh’s annual Mardi Gras event.

Each July, for a few hours, the heart of the city transforms itself into a miniature New Orleans Jazz Fest. The parade is short, but colourful – running from 1-4pm last year. During the afternoon, the party down in the valley of the Grassmarket is non-stop, as is the music! To wind down the next day, laid-back jazz and blues surround the cobbled streets. Relax and enjoy an informal afternoon of food, drink, good company and fine music.

Edinburgh Art Festival is the largest visual arts festival in the U.K. 2018 will see its fifteenth edition and the program promises to be as powerful and entertaining as ever. Every year, over 40 exhibitions are showcased around galleries, museums and unique spaces, from both leading and emerging artists.

To whet your artistic appetite, check out Bobby Niven’s Palm House, 2017 inspired by the ideas of Patrick Geddes. From cinematography to sculpture and interactive pop-up exhibitions, get involved from 26th July – 26th August 2018. 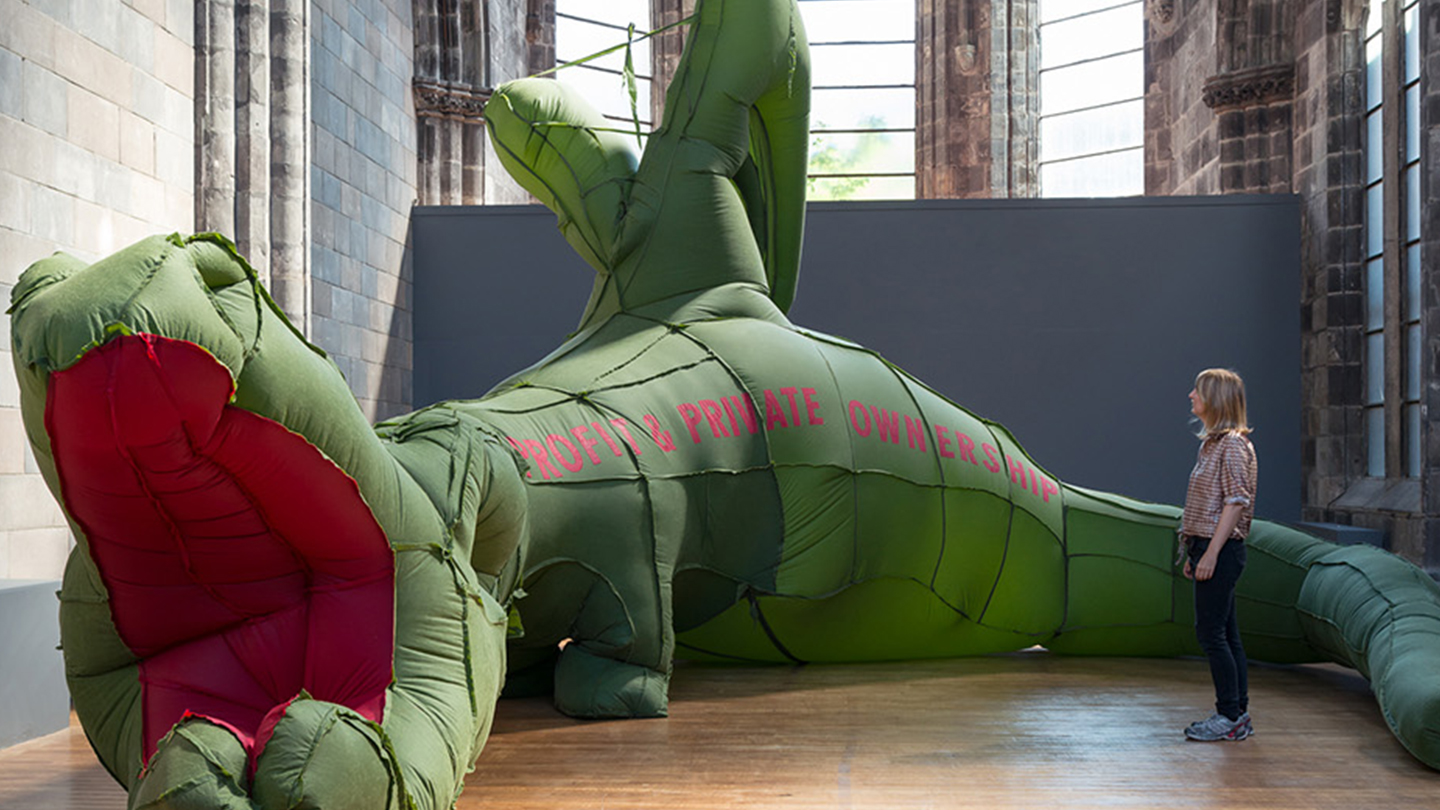 For the #foodies, your Instagram feed will be on form from 3rd-5th August if you head to the Edinburgh Foodies Festival, the biggest in the U.K. There’ll be brand new workshops -- including Prosecco and parmesan tasting, Gut Friendly Food and cocktail masterclasses, as well as cream pie throwing contests and chilli eating competitions! There’ll be craft beer in the Drinks Theatre, local produce in the Artisan Market, a very British Pimms Teapot, Vintage Tea Tent and – of course – a Street Food Avenue.

The festival is dog-friendly, as well as having plenty to do for the wee ones. The Kid Zone has giant garden games, cookery classes, and bouncy castles – which we’d suggest doing first, ‘cause let’s face it, burgers and bouncing don’t mix! You can also expect Great British Bake Off stars baking live, MasterChef champs and Michelin starred chefs, amongst some local heroes. Friday tickets start at £10, Saturday and Sunday tickets start at £14 for adults. 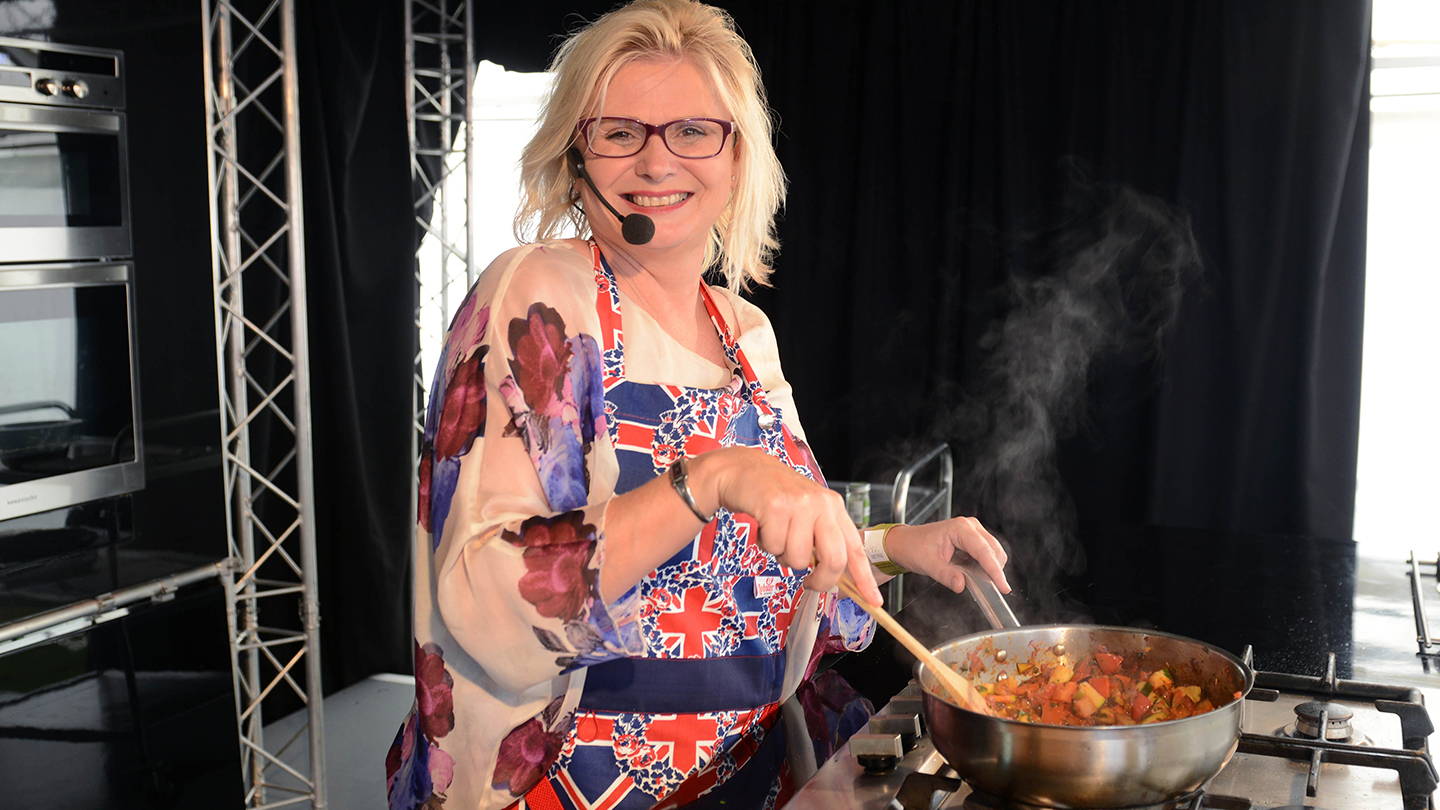 Quite the opposite to the Fringe’s celebration of all that’s freaky and free-spirited, the Edinburgh International Festival that coincides with the same dates in August, contains high art, cultural connoisseurs and a breadth of classical music. The annual event was initially created as an antidote to war, “a platform for the flowering of the human spirit.”

Operatic and ballet productions take place in the Festival Theatre, Usher Hall and Edinburgh Playhouse amongst many others. The performances and exhibitions on offer are invite-only artists and companies, the world’s finest, making it a ‘curated festival’ unlike the freedom of the Fringe. The programme culminates with a sensational fireworks concert against the beautiful backdrop of the Edinburgh castle.

For a breath of fresh air from the city-centre frenzy, the Edinburgh International Book Festival will run from 11th-27th August 2018. If you’re in the city during this time, take a wander through the leafy Charlotte Square Gardens, which will have transformed into a magical tented village.

Browse the big independent bookshops, mingle amongst major poets, novelists, and comedians or take a seat for any of the hundreds of readings on offer. 2017 saw six of the Man Booker “Booker dozen” entertain sell-out crowds, including Zadie Smith, Sebastian Barry, and Ali Smith. The largest of its kind, August will bring around 1,000 writers and thinkers to Edinburgh to spread the literary bug to the masses. Lose a few hours in a good book before you’re ready to re-enter civilisation.

Whichever festival tickles your fancy this summer, Euro Hostel Edinburgh Halls can offer you choice and comfort at budget-friendly prices starting from just £12.50 per person, per night. That’s a lot of cash left over to get as much creativity and culture crammed in as you can handle! 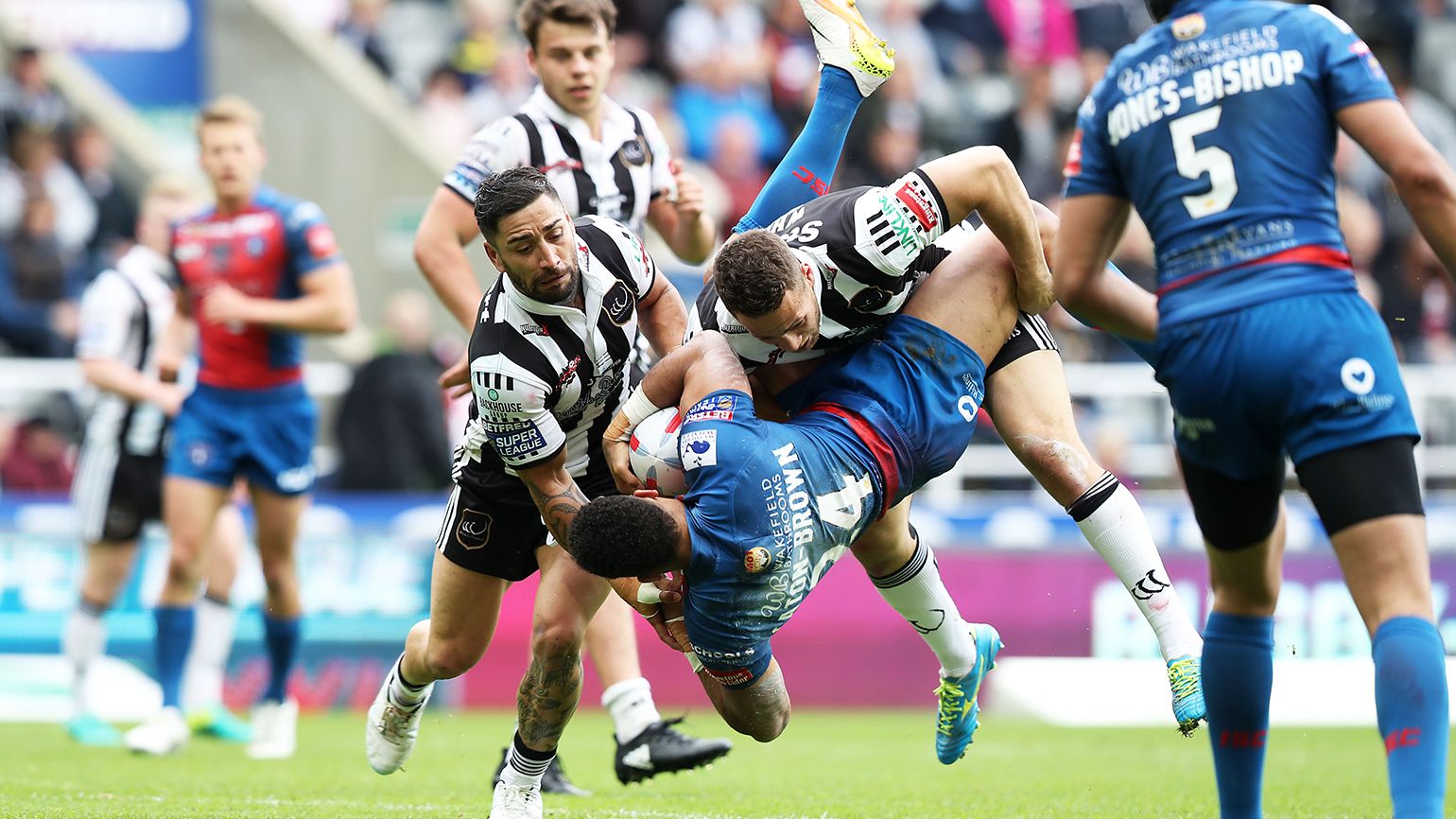 From the FIFA World Cup to Wimbledon, our city-centre hostels will be a hub of healthy competition this year! 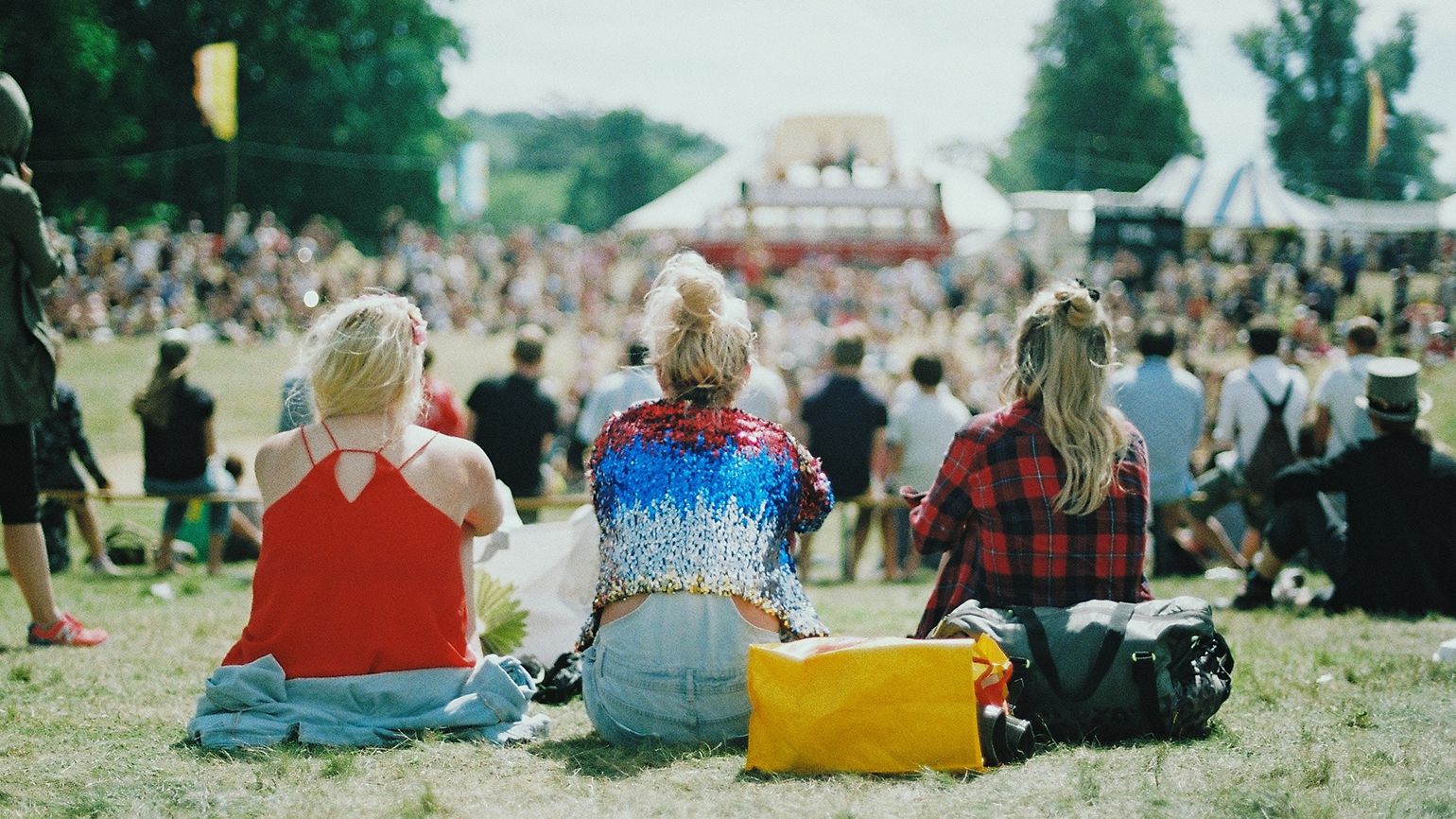 All of our hostel cities, Edinburgh & Glasgow, have some of the best festivals the UK has to offer.